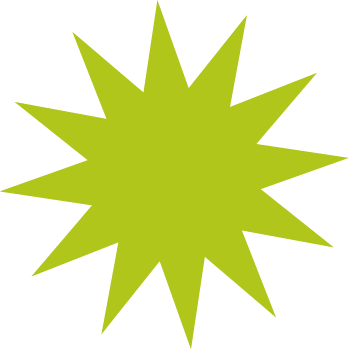 — Thinking out of the field for the Milan derby.

Milan is the derby. With this claim, the community of content creators Magliofili has left its mark on the walls of the Lombard capital. Four characters who have made the history of the city of Milan were chosen for the billboards, dressed in Milan and Inter shirts: from Alessandro Manzoni to Giuseppe Verdi, arriving at the more contemporary Alda Merini and Enzo Jannacci. An operation that expresses the whole concept from which Magliofili was born, that is the "think out of the field" because each football shirt tells a story that goes beyond the field and embraces the most disparate narrative universes. And it does so especially now, a few days before the derby of the Madonnina. 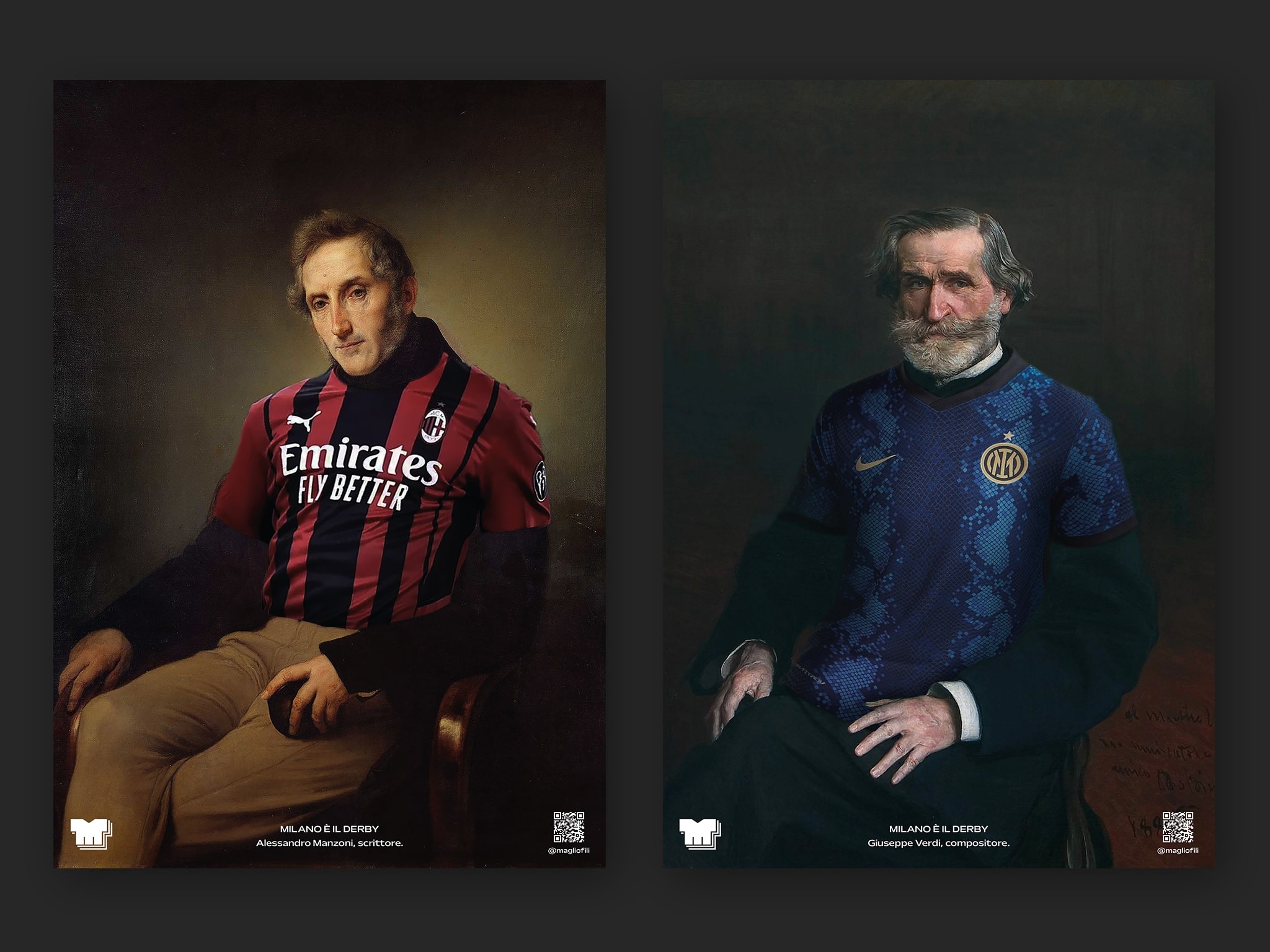 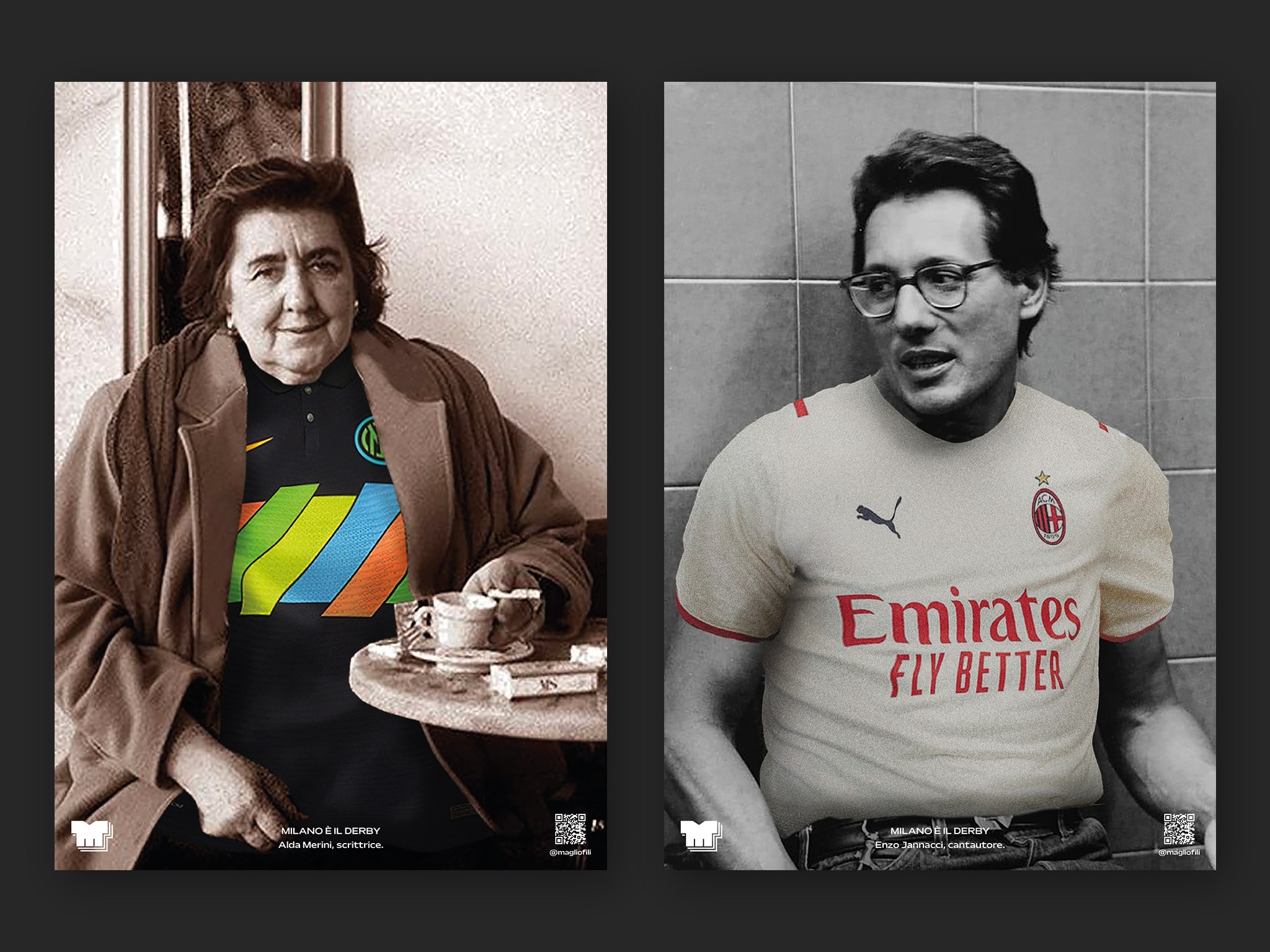 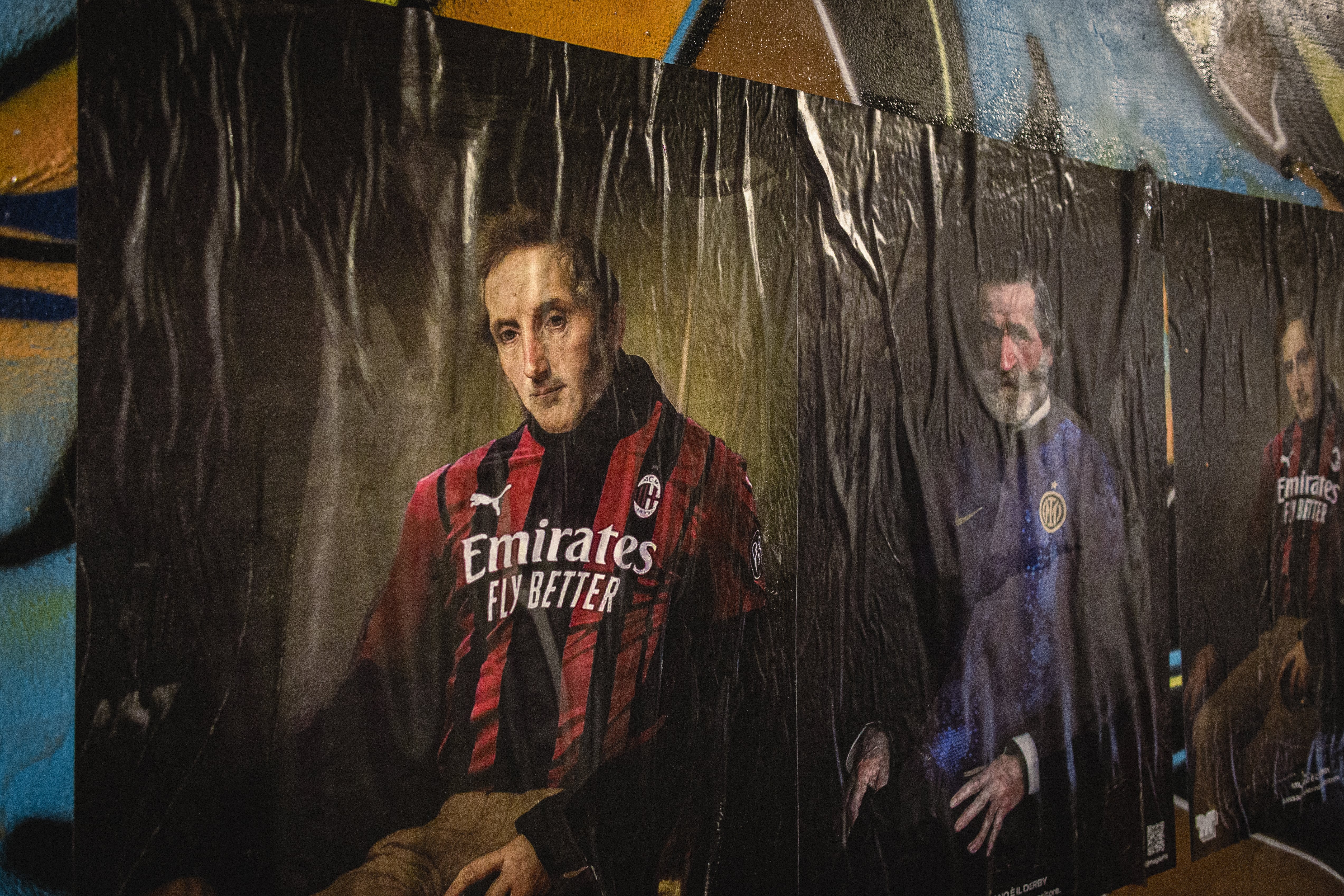 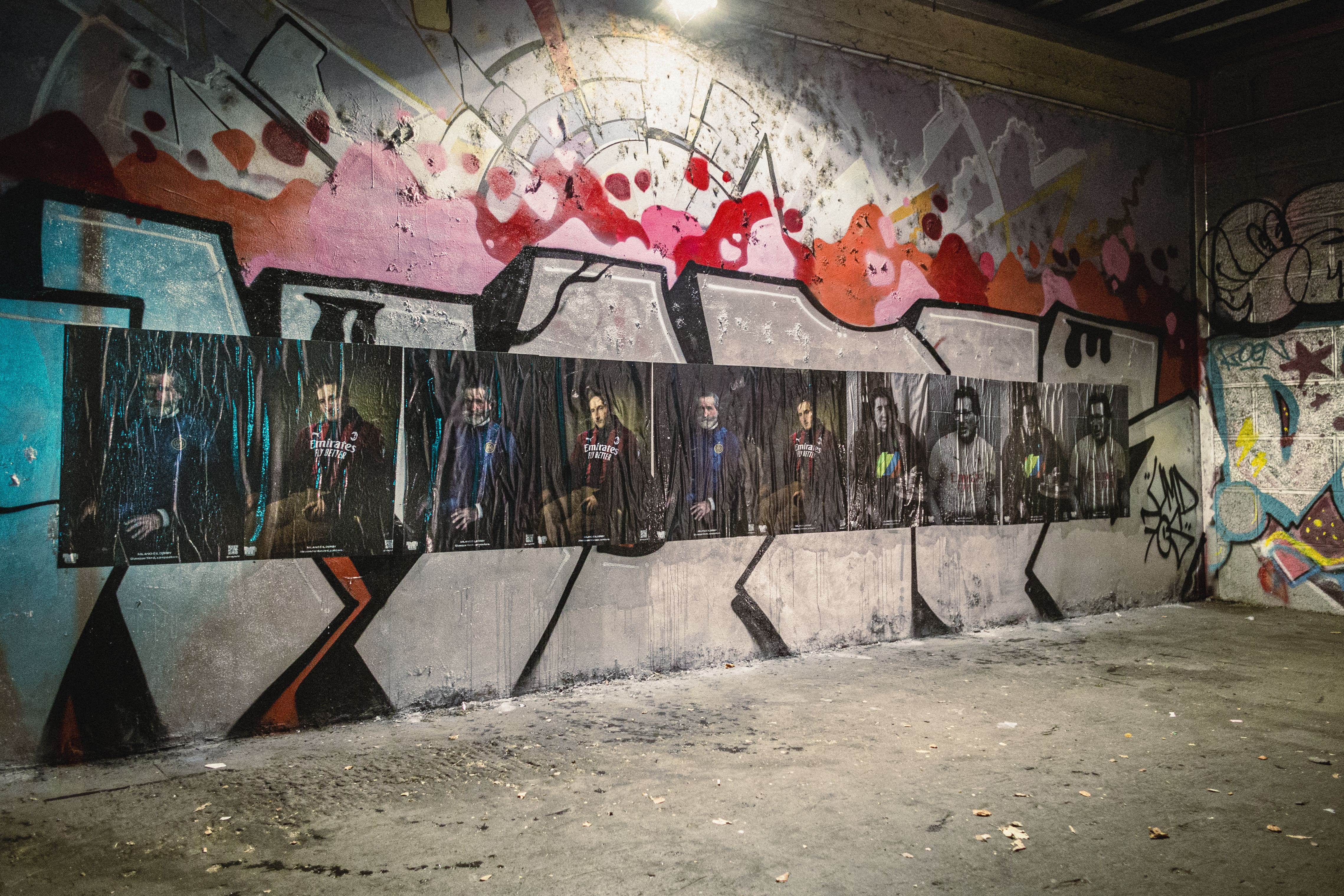 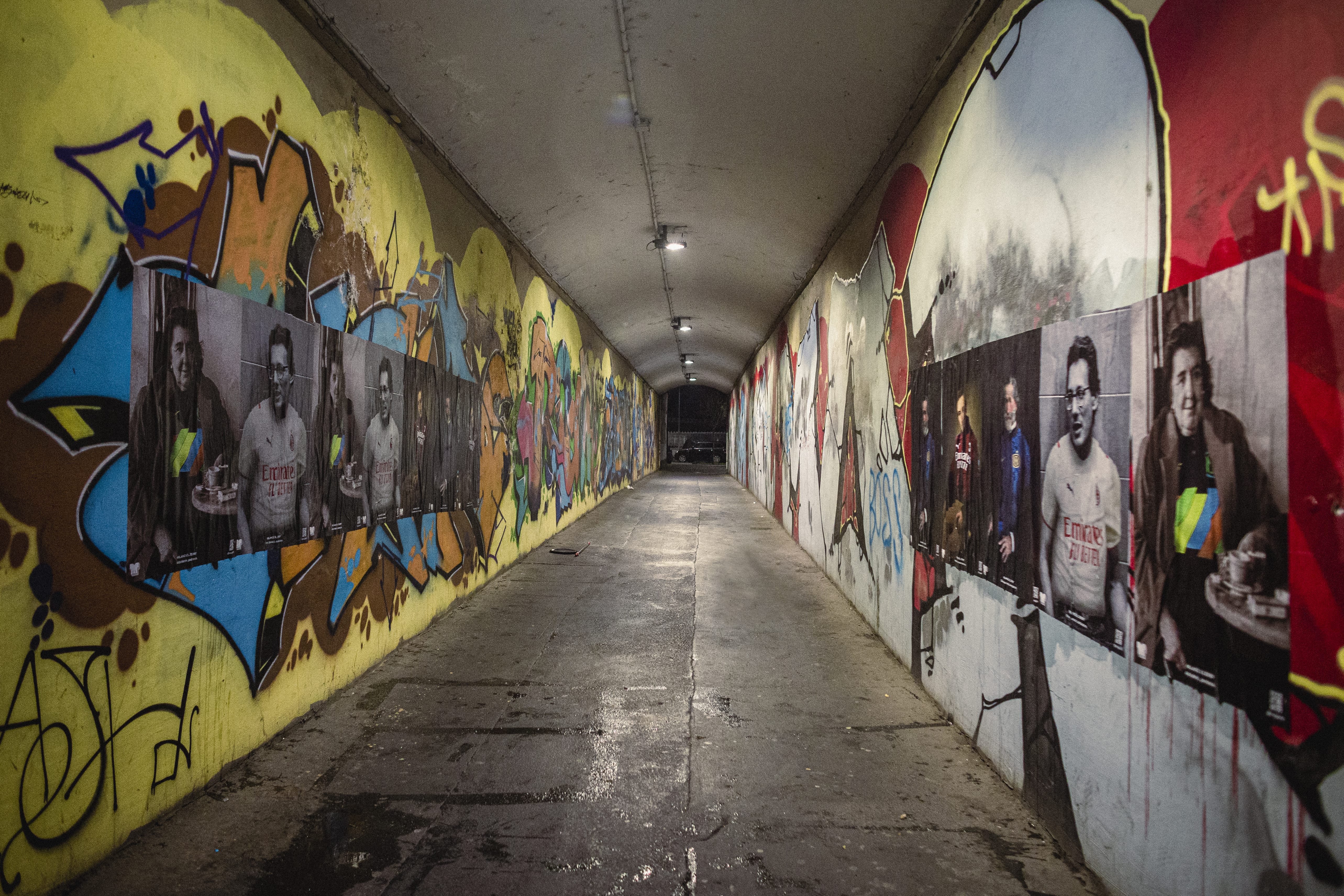 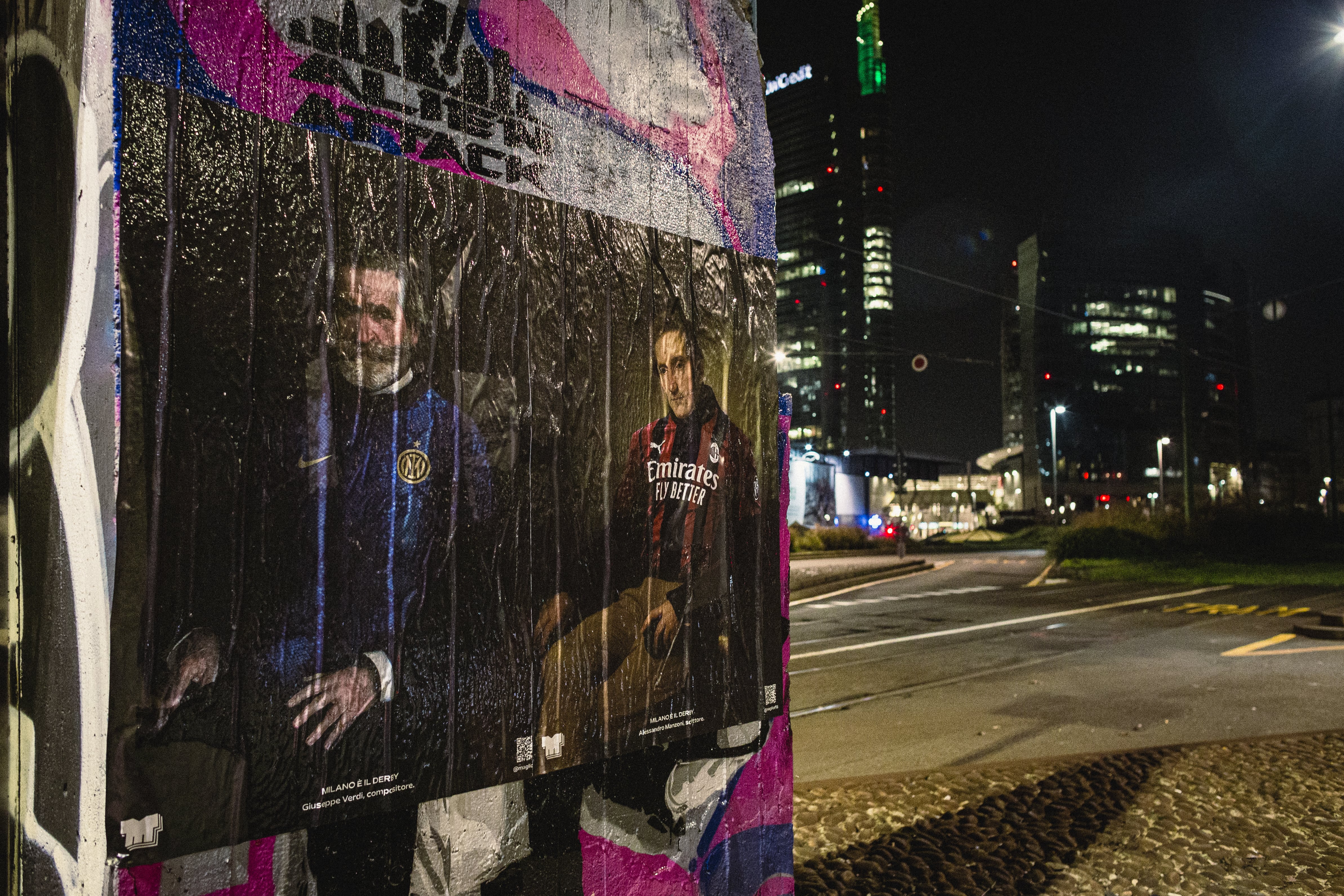 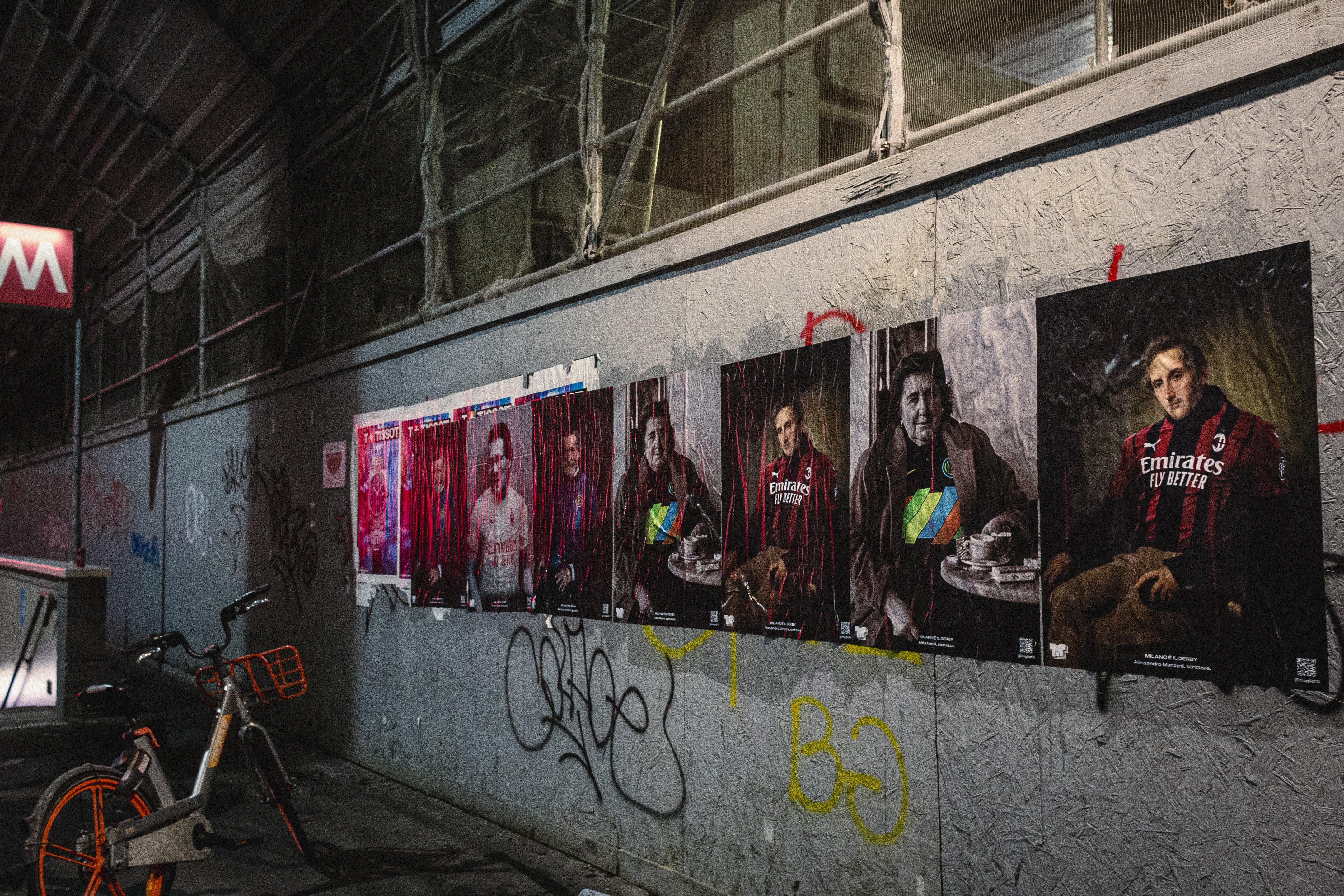 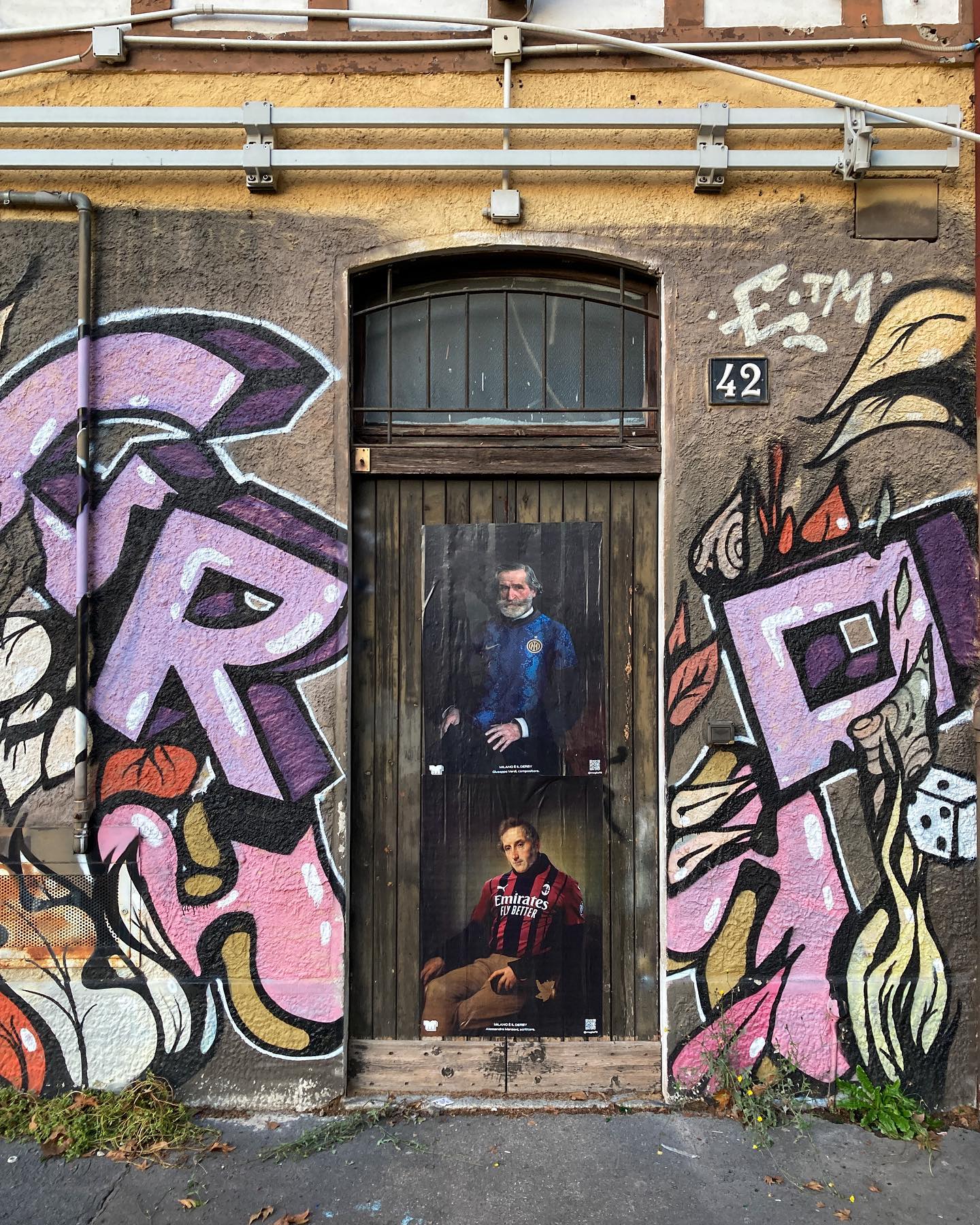 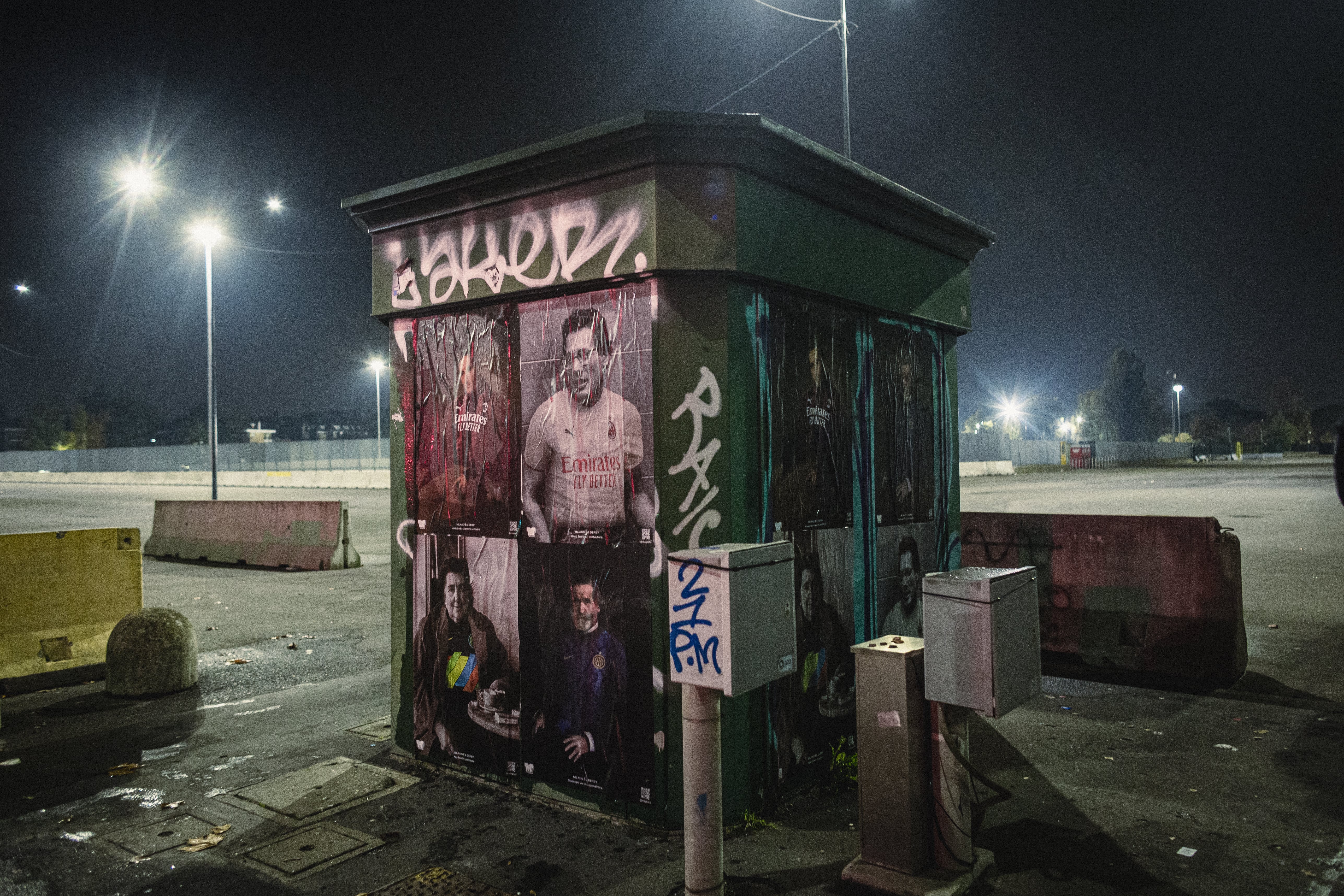 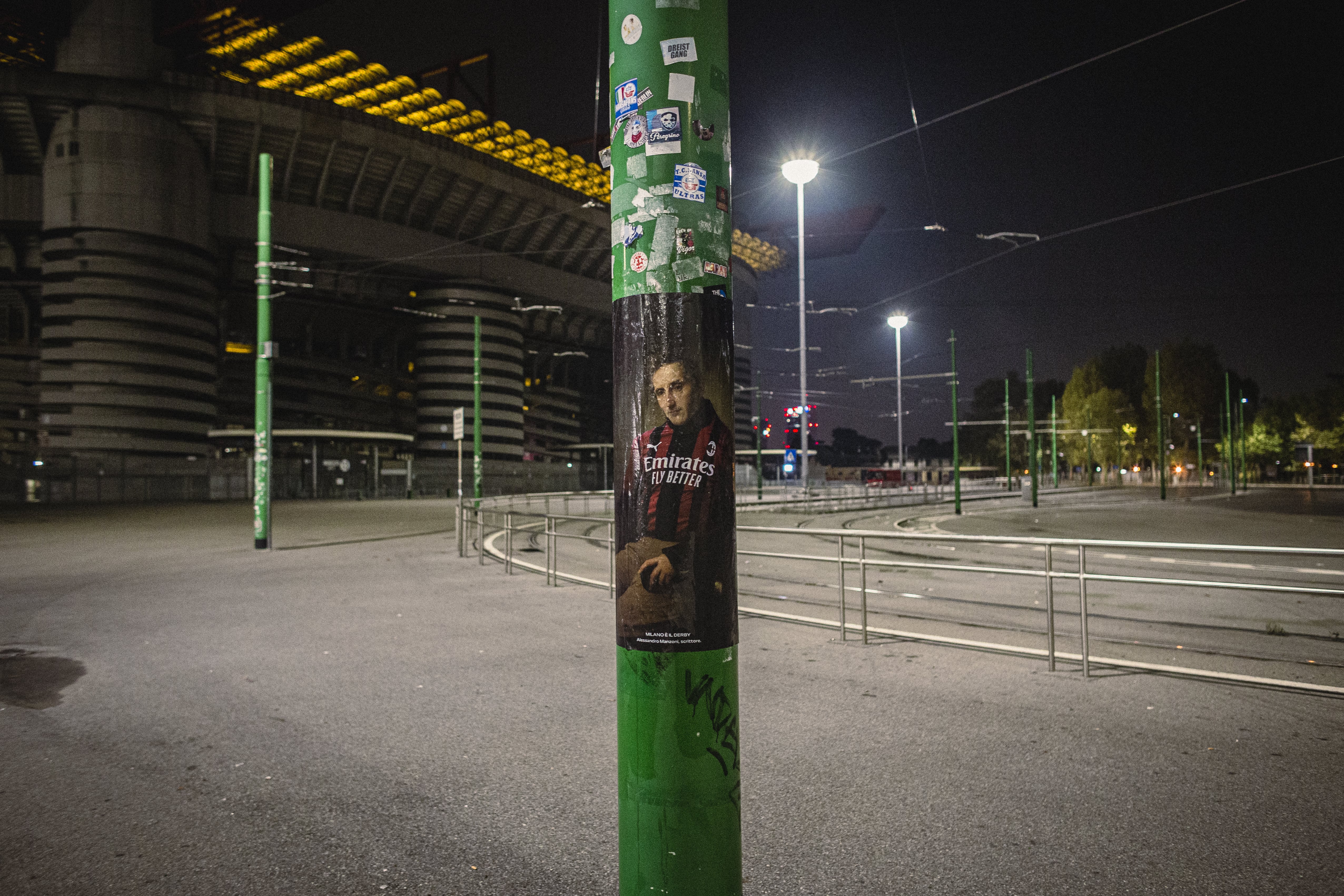